The last work trip before Xmas was to Tamworth. My colleagues laughed and suggested to take boots in case I would have to scoot. Apparently, it’s the capital of Australian country music – every year in January, the country singers from Australia and overseas flock to Tamworth for a weekend of music, songs and dance. And I didn’t know that, how embarrassing.

I also did not know they had a regional airport, and asked our client how long it takes to drive there from Sydney. She suggested I fly, and then I asked the stupidest question ever “Is Tamworth that civilised that it has an airport?”. My God, I had to eat my words later as they reminded me at least three times.

Yes, they do have an airport. And it’s an hour flight on tiny plane, 24 and 36 seaters, from Sydney.

The plane is so small that the air hostess warned everyone (including me – and I am 5’6”) to bend your head and be careful walking through the entrance.

I arrived in late afternoon, while there was still some daylight left. I quickly checked into a hotel and went to explore the area.

As usual, my first destination was the Botanic Gardens, but they were already closed. Next, the Big Golden Guitar. Yes, it was really big, golden and pretty.

It is one of the many “big” attractions that can be found around Australia, (we also have a Big Sheep, Big Lobster, Big Prawn, Big Koala, Big Banana, Big Orange and Big Rocking Horse. I am dead serious – they all exist. There are probably others, but those ones I’ve seen with my own eyes. Impressed? Australia operates on the Big scale – no pun intended).

On my way there, I noticed a restaurant with a very strange name, ‘The Frog and The Toad’. I don’t know about you, but for me, that’s not really an inviting name for a restaurant.

Maybe for an amphibian enclosure, more likely? Even so, I decided to look inside. It was quite presentable with white tablecloths and sparkling cutlery. Shame I wasn’t hungry, as I’d already had my pumpkin salad and corn soup at the Qantas lounge. There was a nice collection of frog figurines near the entrance inside, and also some living frogs in a fish tank, croaking happily on my arrival, probably greeting me with their toadish cheers. I wonder if frogs and toads speak the same language? They definitely respect each other, because I didn’t see any fights.  Just to keep the frog face, you know. Or maybe they have battles of epic proportions when the customers are all gone?…. 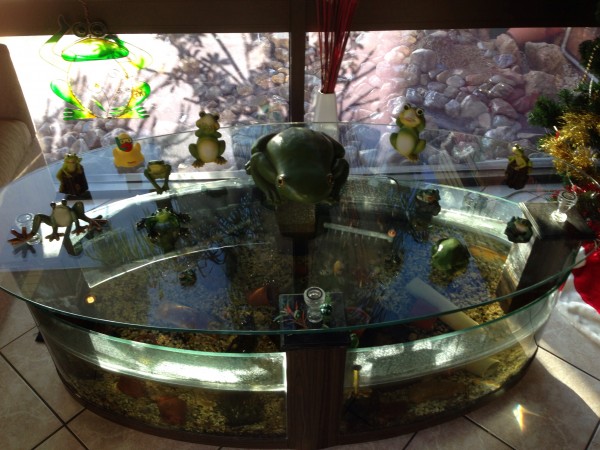 I found a few cute little churches. I really love churches, they emit peace and love. One of them was just opposite my hotel, but it was closed.

Another one was open and the service was on. I quietly walked in and sat down. Usually, I look around, take some pictures, just sit silently for a while. This time, I actually listened to the service for a bit. The pastor was talking about jealousy and forgiveness. How we all should be more forgiving to our friends, relatives and even strangers. And how often we envy someone, who has a bigger house, better car, prettier wife (?).  I am guilty myself sometimes. 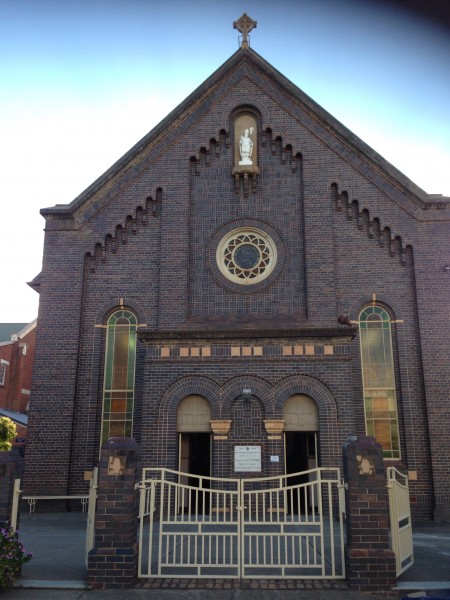 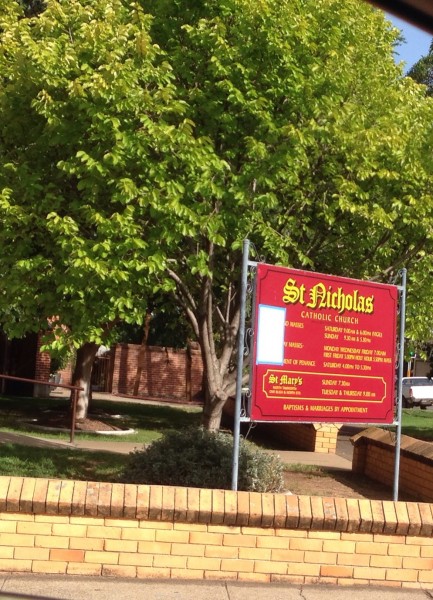 The next place I found looked like an old ornate church. I got excited and parked nearby. In reality it was The Old Bell Tower – a refurbished vibrant cafe serving great coffee, world class teas, home-style refreshments and an eclectic mix of antiques, vintage style gift ware and old wares. It was a very pleasant area with a fountain and a few tables in the back of the building.

The next morning I woke up very early as usual, so I could get some extra time before an audit to explore a bit more. I came to the Botanic Gardens again, and it was still closed. So it was not meant to be, obviously.

I drove around and found a Bicentennial Park. A small pleasant place with a tiny pond and a few ducks. But then I spotted a statue. It was quite interesting and unexpected. In a tiny rural country town in Australian Outback, I found a strong link to India. How is this possible? Now, listen to this. 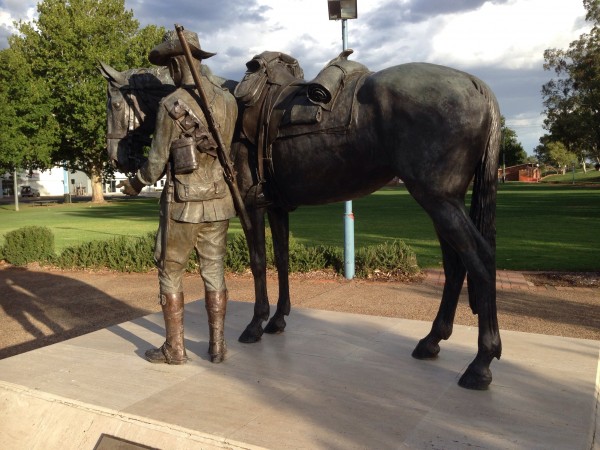 It was a monument for a Waler horse. Apparently, those horses were bred in New South Wales (thus the name ‘Waler’) from 1861 to 1931 for exporting into war zones in India and Egypt. About 500 000 horses were sent in 70 years and only 1 (ONE) horse came back. It is totally unbelievable. I was so intrigued with this statue, that I did some research work upon my arrival home. I found out that this horse was not recognised as a breed first, but a type. The Waler developed into a hardy horse with great endurance, even when under extreme stress from lack of food and water. It was used as a stockman’s horse in Australia and prized as a military cavalry mount. This light and mobile horse could carry a lot of weight and a soldier. They were used in the British Indian Army, Boer War and World War I. One very famous horse “Bill the Bastard” carried five men – three on his back and one on each stirrup –1.2 km through soft sand at a lumbering gallop out of a very bad ordeal with Turkish army.

At the end of the war, 11,000 surplus horses in the Middle East were sold to the British Army as remounts for Egypt and India. Some sick and wounded horses categorised as being unfit were destroyed. But what I found very disturbing was that some horsemen chose to destroy their horses rather than part with them. Parting with their Walers was one of the hardest events the horsemen had to endure. But on the other hand, I can understand their feeling after reading this poem by “Trooper Bluegum” , which sums up the men’s sentiment:

Just crawling round old Cairo with a ‘Gyppo on his back.

Perhaps some English tourist out in Palestine may find

My broken-hearted Waler with a wooden plough behind.

No: I think I’d better shoot him and tell a little lie:–

“He floundered in a wombat hole and then lay down to die.”

May be I’ll get court-martialled; but I’m damned if I’m inclined

To go back to Australia and leave my horse behind.

From Australia in Palestine, 1919

So, death in a foreign country or life as a slave? This is a tough one.
Hats off for those horses!

Information regarding the Waler horses used within this article was paraphrased from www.wikipedia.com

Music: Garrett Miles Sings Have You Seen The Rain