We all know that train services in Delhi have one specialised carriage for women only. 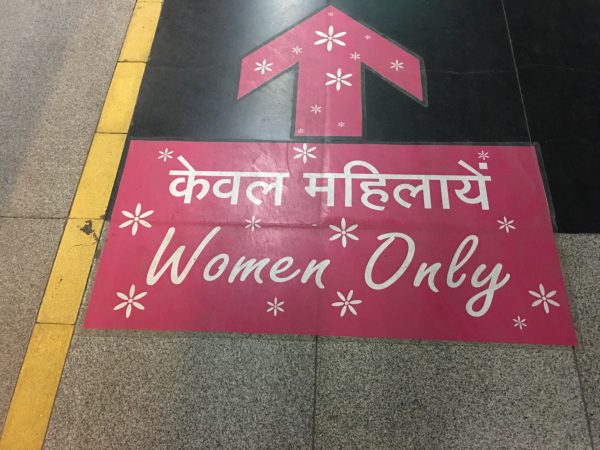 I took it myself while in Delhi and Mumbai. They even have a lady guard in front of this section. 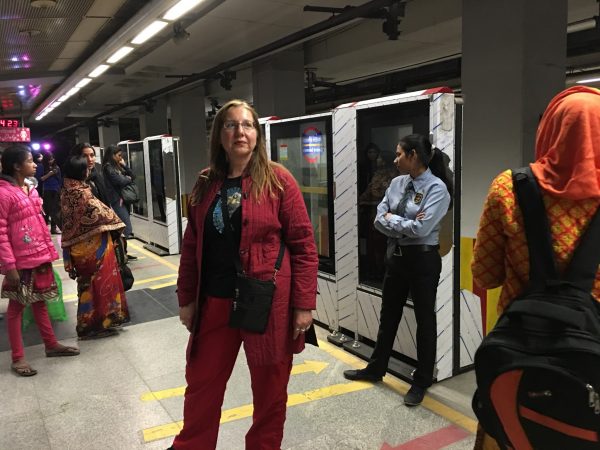 There are pink auto tuk-tuks for women run by women. I have never seen or used one myself though.

And now there is a new trend started by Air India.

The original article below: This is perhaps the first time in the world that seats will be reserved only for women passengers on planes in such a manner.

National carrier Air India will soon reserve six seats in the front rows of its aeroplane fleet for women passengers for their safety — without any extra charges.

This is perhaps the first time in the world that seats will be reserved only for women passengers on planes in such a manner. However, other modes of transport in India, including local and long-distance trains, metros and buses have reserved berths, seats or coaches for women. Pink auto rickshaws reserved for women have also been introduced in Gurugram and Noida.

“We will be reserving the third row — six seats — in the economy class of the aircraft for female passengers travelling alone,” said Air India general manager-revenue management Meenakshi Malik. “We feel, as national carriers, it is our responsibility to enhance comfort level to female passengers. There are a lot of female passengers who travel alone with us and we will be blocking a few seats for them.”

The move assumes significance, as it comes soon after an on-board incident in Air India’s Mumbai-Newark flight late last month where a flyer reportedly groped a woman co-passenger. During the flight, a business class passenger changed his seat to sit next to a female passenger in the economy class and allegedly groped her when she fell asleep.

Describing the move as a “misplaced priority,” former Air India executive director Jitendra Bhargava said: “To my knowledge, this happens nowhere in the world. Planes are not unsafe for women passengers. In case of unruly behaviour, the airline crew are authorised to take action as per the law.”

Passenger representatives also expressed reservations about the seat reservation for women. “It is an impractical move and will lead to gender discrimination. The airline should not go ahead with the plan,” said D. Sudhakara Reddy, national president of Air Passengers Association of India.