Sometimes the best thing about traveling is not the destination but the trip itself, writes Michael Gebicki in his article “The world’s most beautiful local transport rides”.

Among the rides in our travels, there are some that we take not necessarily to get from A to B but for the sake of the ride itself.

Often you’ll get a telling insight from these rides, an intimate moment that reveals something of the city’s psyche. It may be the driver of the Ambassador taxi in India’s Mumbai, juggling mobile phone, steering wheel, gear stick and giving hand signals as he navigates the traffic or the number 96 tram, which stitches together many of the Melbourne’s icons.

Here are 25 rides that resonate. And out of these 25 rides, three are in India and 2 in Australia.

The essential Darjeeling experience, this narrow-gauge railway is one of the engineering marvels of the British Raj. Steam buffs come from all over the world to ride the most illustrious of all India’s mountain railways, inscribed on the World Heritage List since 1999. The full 88-kilometre journey between New Jalpaiguri and Darjeeling has been closed due to landslides since 2010, with a promised reopening date of early 2015, but the 45-minute ride between Darjeeling and Ghum, the highest railway station in India at 2225m, is a satisfying alternative. For much of this journey the train runs along Hill Cart Road, the main route through the hills, puffing and whistling just inches away from fluttering Tibetan prayer flags, open shopfronts and houses where black-faced langurs peer down from the rooftops, with misty tea plantations cloaking the hillsides. The Batista Loop where the train doubles on itself to make a tight circle, enabling it to climb the steep gradient.

Scheduled departures from Darjeeling are 10am and 2pm, but check. 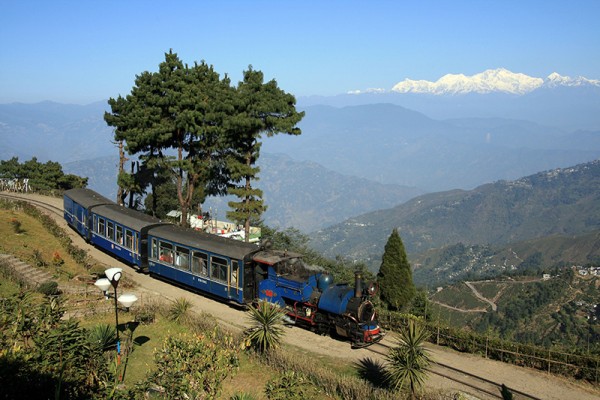 The world’s second highest gondola ride is a two-stage journey that takes you through glorious pine forests and meadows to Apharwat Station at 3979 metres. True to form, India has its own take on high-altitude tourism. Along with glaciers, freezing temperatures and snow-covered mountains, the trip takes in nomadic shepherds and, at the top, slightly bewildered Indian tourists bargaining for pony rides. Book online and avoid the ticket office queue. 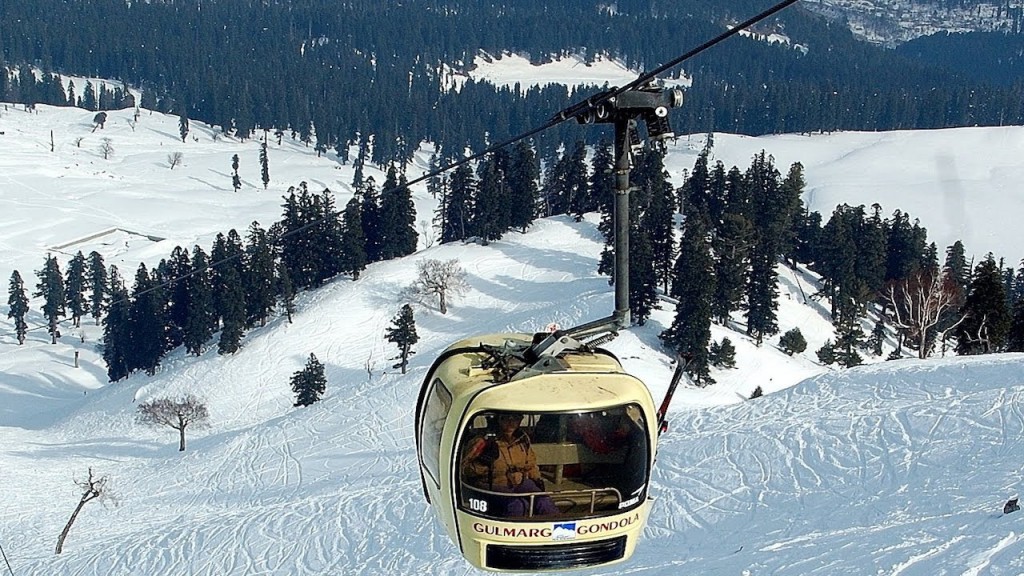 The Indian-built Ambassador, a replica of Britain’s 1950-vintage Morris Oxford III, was a stalwart of India’s vehicle industry until manufacturing ceased in 2014. Black and yellow Ambassadors have been a similar mainstay of India’s taxi industry, and a ride aboard one still carries a quirky sense of privilege. Although they are a disappearing species on the streets of Delhi, Ambassador taxis are still plentiful in less prosperous cities such as Kolkata.

About $4 for a five-kilometre ride. 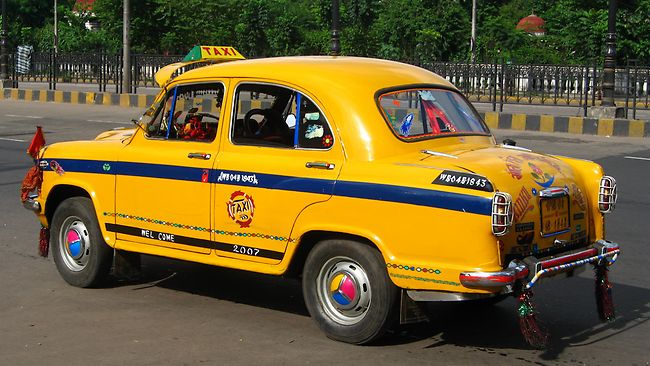 In its 16-kilometre journey from East Brunswick, across its heart and south to beachside, bohemian St Kilda, the number 96 tram stitches together many of the city’s icons. Included in the list are the Melbourne Museum, Exhibition Buildings, Carlton Gardens, State Parliament, the Bourke Street Mall, Crown Casino and Luna Park. 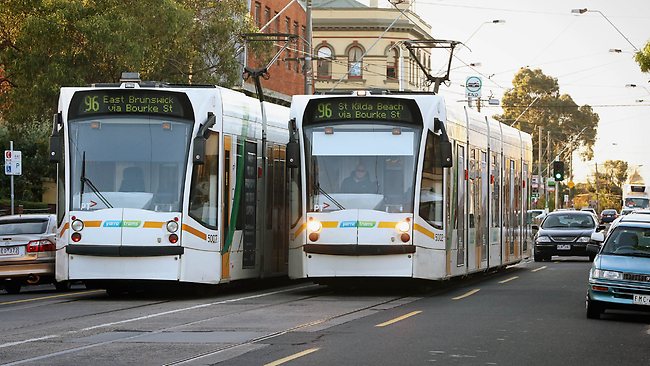 Possibly the world’s best commute, the 30-minute cruise between Circular Quay and Manly is the perfect way to see some of the scenic highlights of the Harbour City, with yachts, cruise ships and – sometimes – whales for company. Also a full frontal view of some of the priciest real estate on the planet. 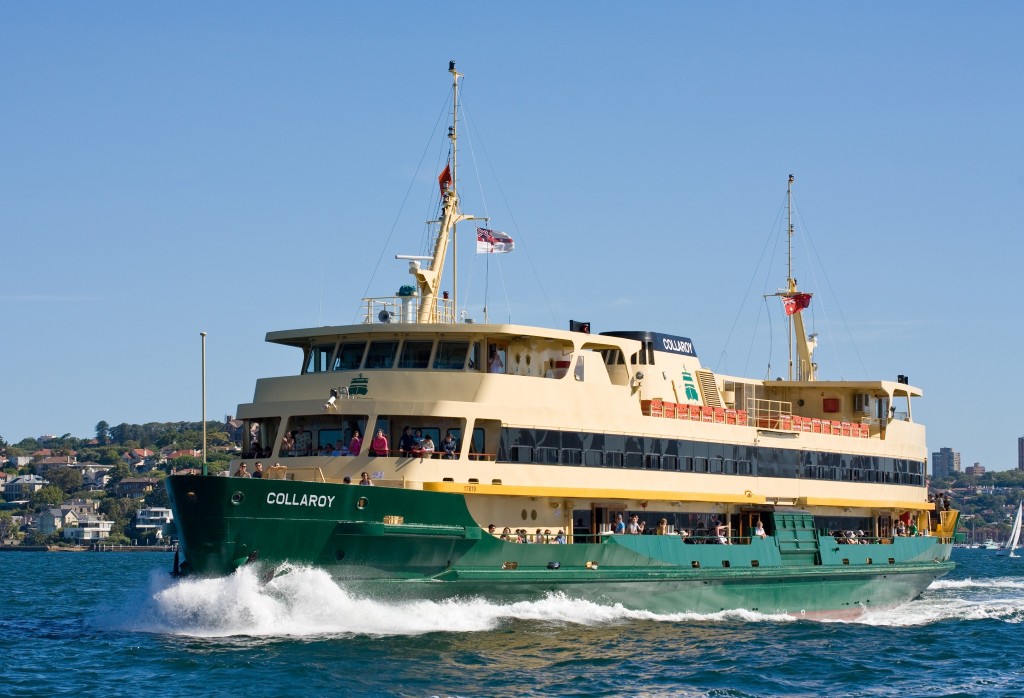 Have a look at this list and keep it in mind for your next trip. I have done only two of them, Melbourne and Sydney. My Indian adventures are still coming.

Has anyone done all of them? Lucky you.

P.S. (Sydney-based travel writer and photographer, Michael Gebicki has been writing travel articles since 1982. He writes the Tripologist column for Traveller, answering  travel questions with expert tips and advice).